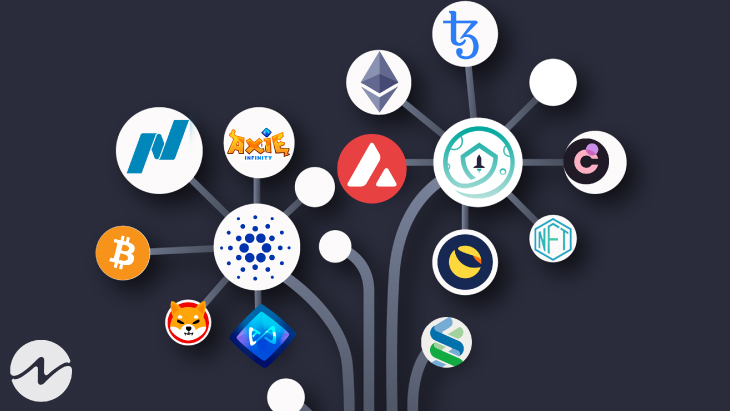 The cryptocurrency market is currently experiencing a dip in the value of many digital assets. This has caused it to lose its threshold in market capitalization and now stands at 1.66T. The recent dip has caused the industry to lose its standing and has resulted in the loss of billions for those involved with cryptocurrencies.

The crypto-market is not new to turbulence, however this time around there seems to be a more significant impact on both investors and developers than before due to China’s strict regulations imposed on ICOs last September which are also creating an uncertain atmosphere for Bitcoin miners as they fear their production will become unprofitable once electricity costs surpass mining revenues, which have been steadily dropping since December 2017. Once again, a correction has taken place in the global crypto market, which has lowered the value of several digital assets. It has cost the industry its threshold in market capitalization because of the recent dip and now stands at 1.66T.

Polygon’s solid roots, innovations, and usefulness have helped it grow into an important cryptocurrency. As a result, analysts and customers alike are paying attention to the trend. According to reports, bug bounty site Immunefi has discovered a “high severity” flaw in Polygon’s Proof of Stake system that may have placed billions of dollars in danger. Despite several efforts, the bears have the upper hand and drive the price lower.

This sell-on-rally position is supported by AVAX’s second rejection from the $95 level. The price of AVAX, which was the last trading at $69.5, has dropped by 16.5% in the previous four days. Furthermore, the descent from the $78 shows that the double bottom pattern has been completed, which supports further selling.

In other words, the sellers are actively defending this barrier, as seen by the AVAX price dropping from $95 on February 17th. A double bottom pattern can be seen in the daily time frame chart due to the subsequent decline. According to CoinMarketCap, the Avalanche price today is $68.89 USD with a 24-hour trading volume of $1,709,965,183 USD. Avalanche has been down 15.74% in the last 24 hours.

For Dapps and digital assets, Fantom was developed as an open-source, decentralized smart contract platform to replace Ethereum. In the face of a worldwide market massacre, FTM prices slammed into a wall, despite the bulls’ efforts. 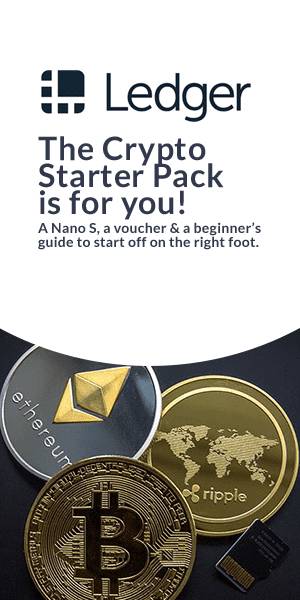