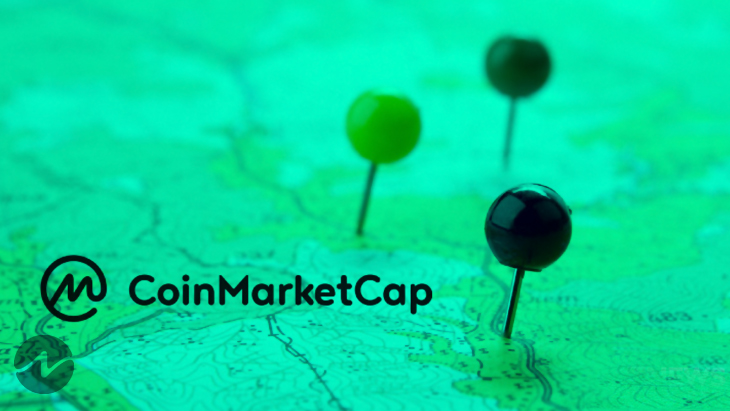 Crypto tokens are very volatile in terms of prices and the best way to invest is to find a token that you believe will be valuable over time. This article lists three coins, XRP, RUNE and LUNA which have shown signs of being great investments for the long-term. These coins have proven their worth as they show stability and have a growing community. The growth of the crypto market has seen a lot of new feature implementations and developments from each ecosystem. According to CoinMarketCap, the market capitalization of the crypto space is $1.7 trillion, and over 18,142 cryptocurrencies have been added. Every day, the platform witnesses the rise of new altcoins, and the number is still surging.

This depicts that cryptocurrencies are going to play a big part in the future financial sector. Moreover, this will result in more and more millionaires in the upcoming years. As per YouTuber Run Guys, the top 3 crypto tokens to purchase in march 2022 are XRP, RUNE, and LUNA.

Altcoins That Will Make You Millionaire

The first altcoin in the list is Ripple (XRP), where the project is holding 6th position among the cryptocurrencies. Additionally, the project has a large-cap at $34 billion which indicates that XRP is going to pull a lot of money in the near future. Since its inception, the token has experienced a 152% gain while it has been displaying a bullish pattern from 2020.

Though the token might fall down to support level but will gain up to its resistance level at $0.96. Its ATH was at $3.40, thus the YouTuber claims that the recent activities of the US SEC make him predict that XRP will rise. Besides, Biden’s executive order on the crypto space is also good news on top of that which may result in a price hike.

The second altcoin on the list is THORChain (RUNE), which is currently trading at $6.38. The token has gained 2.63% in a day and also ranks in the 49th position. The market cap value of RUNE is $1.9 billion with an ATH of $20, so this project is set to experience a bull run. THORChain is the decentralized and autonomous cross-chain liquidity network that allows users to transfer native assets between different blockchains.

In July 2021, the token went to the lowest price level nearly $3, and then pulled back displaying a bullish rally. Which reached around $17 after 98 days from July 2021, thus the same trend is happening again. Currently, RUNE has already touched $3 and is now rising in an uptrend where it’s already been 95 days since it reached $17. Thus with the trading channels, the YouTuber seems strong to predict a bullish pattern for RUNE in March 2022.

Finally, the third altcoin is Terra (LUNA), which is currently trading at $90.30 with a 0.79% gain in a day. Although, LUNA has a larger market cap value of $33 billion which holds the 7th position in the market. LUNA is already trading at its bullish run which recently hit its ATH at $103.88 4 days back. The developments and upgrades from its networks seem pretty satisfying for traders, thus institutional investors are also investing in LUNA. However, these three altcoins are to be purchased in march which will make you a millionaire. Furthermore, it is always recommended to do your own study before investing in any tokens. 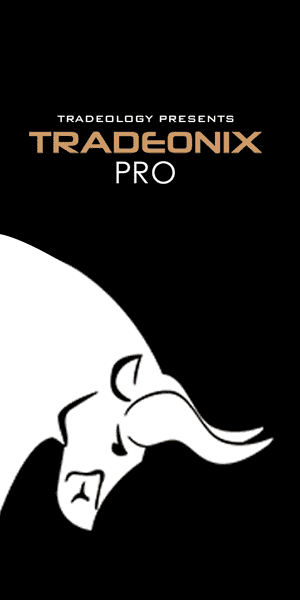